Kanarsky
Отец-основатель
+ 430
Аксакал
№1
0
Windows 8 is the codename for the upcoming new operating system of Microsoft Windows that follows Windows 7.
It features a new Metro-style interface that was designed for touchscreen, mouse, keyboard, and pen input.
It also adds support for the ARM processor architecture in addition to the previously supported x86 microprocessors from Intel and AMD.
Windows 8 is designed to be the first Windows client to support systems on a chip (SoC) architectures, including ARM, and since it will be pre-installed on a range of next generation devices, it will also feature Metro, a NUI + GUI interface on the surface combined with a new application platform under-the-hood designed to enable the creation of immersive experiences.

Windows 8 Consumer Preview it is Windows reimagined and reinvented from a solid core of Windows 7 speed and reliability.
It’s an all-new touch interface. It’s a new Windows for new devices.
And it’s your chance to be one of the first to try it out.

Downloads for other Languages and Countries
http://windows.microsoft.com/en-US/windows-8/download 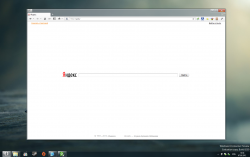 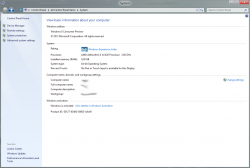 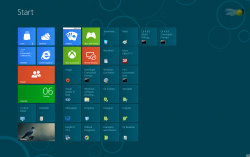 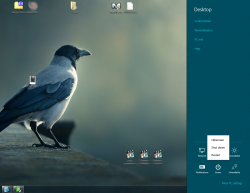 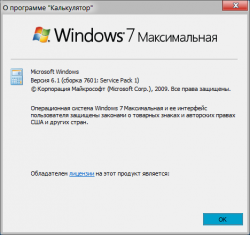